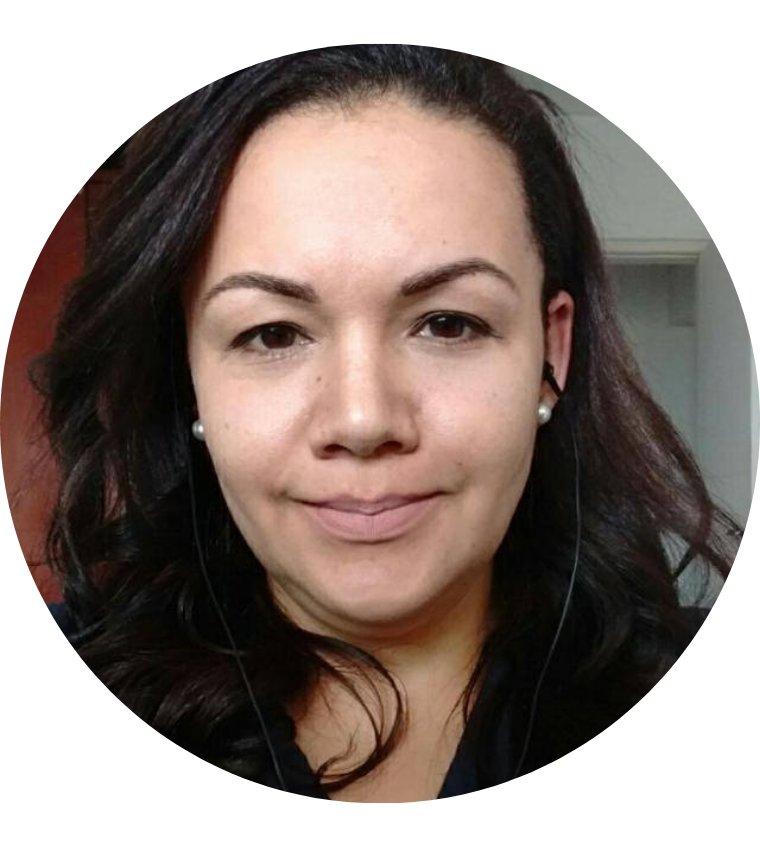 Michelle Ribeiro is the CEO at SPIRITSEC, a Brazilian cyber security company. She has dedicated the past years to research the intersection of International Security and Technology, with a focus on cyber conflicts.

Michelle has pursued her Master degree in International Studies and Diplomacy at SOAS, University of London, funded by the British FCO, through a Chevening Scholarship. Her research examined the challenges presented by the blurring effects of conflicts in the cyberspace.

She acted as a Tech Policy Advisor for governmental initiatives and have contributed to publications and conferences worldwide. Michelle has been involved in different open source communities such as the DevOpsDays, the Debian Project, and the LinuxChix.