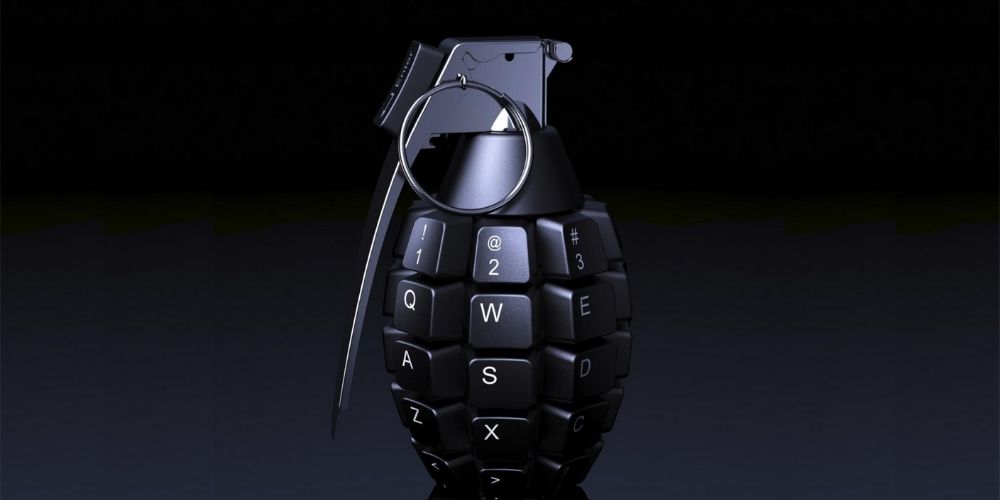 This study applies the ‘new wars’ framework from Mary Kaldor (2012) to conflicts in cyberspace, giving special attention to the blurring effects between what is done for economic or political interests, what is done for non-state actors and nation states.

Motivated by cyber attacks that generated considerable controversy such as the 2007 cyber attacks against Estonia, the 2016 American Presidential elections and the ongoing cyber war imposed upon Ukraine, the finds of this paper demonstrates that in this new social environment, population control can be exercised through coercion instead of violence and that the nature of Internet incentives states to empower and finance proxy actors to act in their behalf.

The paper concludes that the current body of international laws and norms is inadequate to answer this new strategic environment but efforts to establish an international cyber treaty stand in opposition to the interest of certain states.

Visit Website
SOAS University of London is a public research university and a constituent college of the federal University of London. Founded in 1916, SOAS is located in the Bloomsbury area of central London. SOAS is one of the world’s leading institutions for the study of Asia, Africa, and the Middle East.